UNICEF has valuated Iran’s healthcare system as first-rate. It is one of the countries that have made huge technological and scientific advances in the field of medicine. Therefore, the quality provided by health centers and hospitals is outstanding. This, combined with the fact that Iran’s currency has been under pressure during the past years and hospitalization and treatment are not as costly as other countries, have turned the country to an ideal location for medical services.

In a nutshell, high quality and cost-effective healthcare are two compelling reasons for the thriving of health tourism in iran.

At the time being, a choice of specialists and experts have teamed up with private and public clinics and hospitals. For this reason, there are numerous prestigious healthcare providers for medical tourists that offer treatments and beyond. One success story is undoubtedly CarefulTrip. They not only arrange and provide all the stages of an effective treatment for travelers, but also offer other facilities and services for well-being, transportation, and comfort of the patients and their companions.

This professional team includes proficient specialists and doctors who value the patients’ health and well-being above anything else. Following the modern standard methods and making the most of front-line medical technology, they offer a wide range of procedures from infertility treatment to different types of plastic surgery. 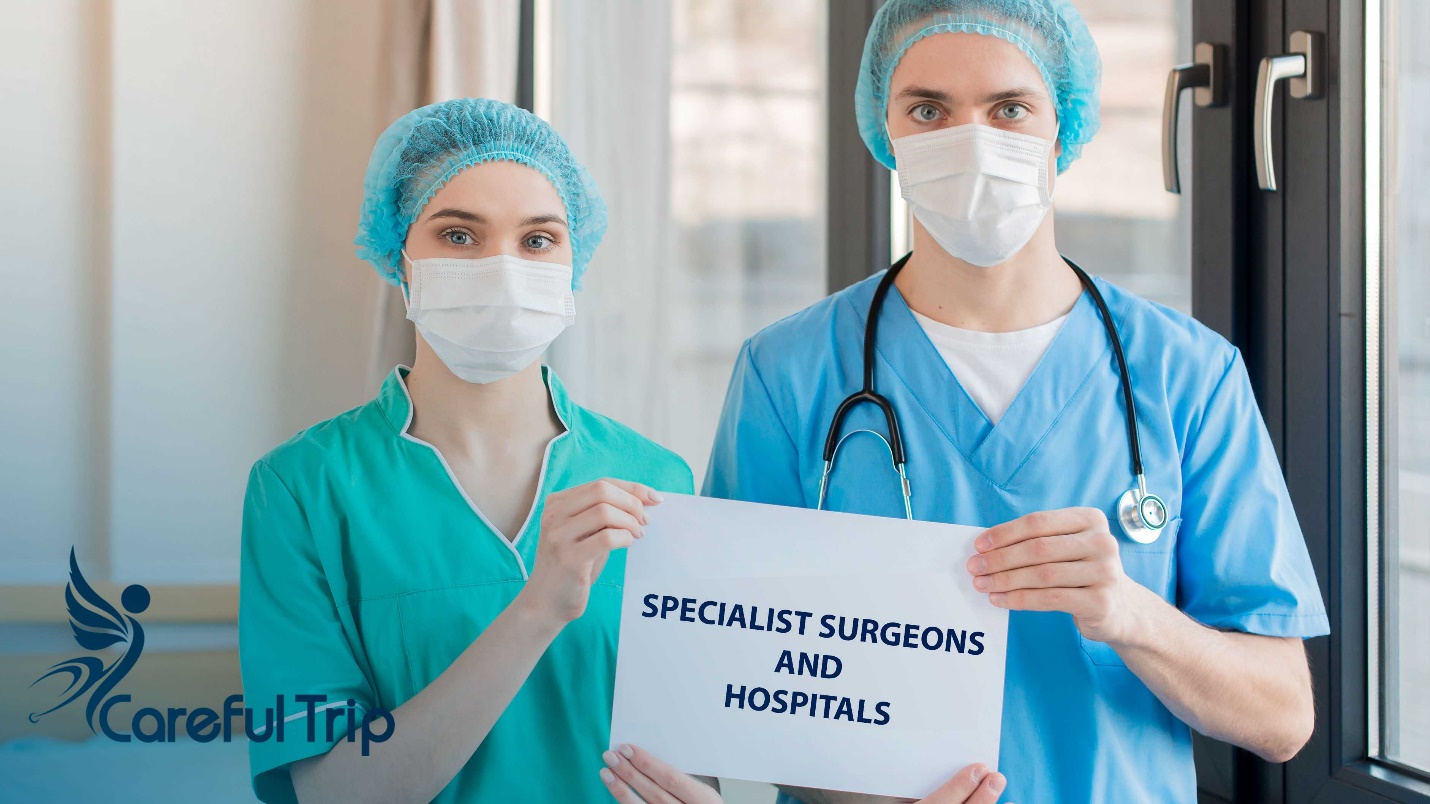 More than 80,000 rhinoplasties are performed annually in Iran, which is seven times more than the number of rhinoplasties in the United States. The high success rate of rhinoplasty in Iran is due to various factors such as the improvement of surgical techniques, competitive prices, and finally, skilled physicians. The cost of a nose job in Iran is usually lower than in other countries, while the level of satisfaction is higher.

From an aesthetic point of view, nose job surgery, known medically as rhinoplasty, changes the shape and size of the nose, adjusting its angle to the features of the face and lips. It also corrects other problems such as bulging and asymmetry and other nasal defects.

People who suffer from respiratory problems due to air blockage in the nasal cartilage also prefer to have rhinoplasty to improve their condition.

In general, rhinoplasty is divided into two main groups: primary and secondary (or reconstructive) surgery. The following is a summary of each:

Primary rhinoplasty means that the patient is undergoing rhinoplasty for the first time. The purpose of rhinoplasty can be one of the following:

Rhinoplasty takes about two hours and is performed under general anesthesia. 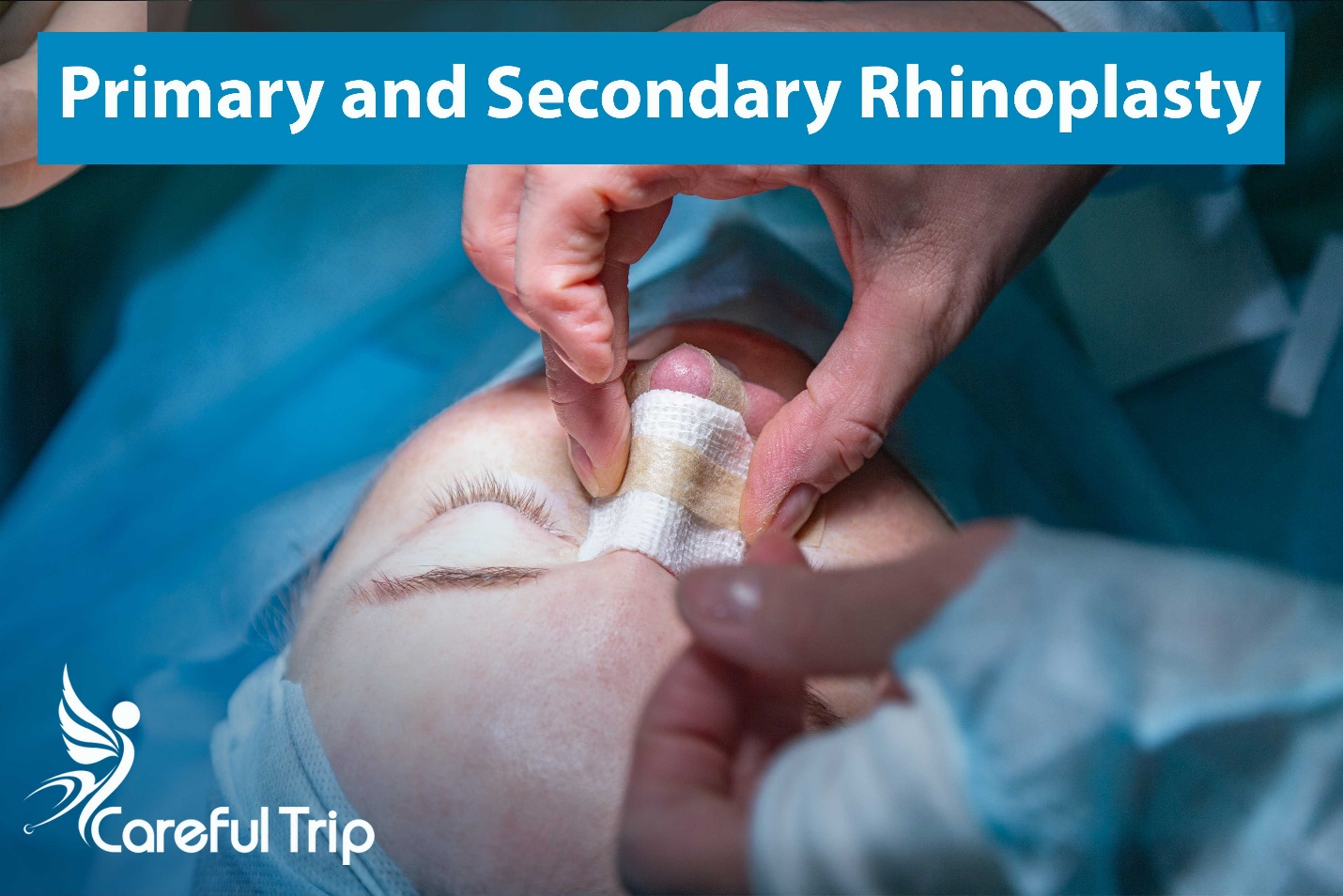 Secondary rhinoplasty corrects the results of previous rhinoplasty(s). It is strongly recommended that for secondary or reconstructive surgery, at least one year has elapsed since the initial rhinoplasty, as it takes at least a year for the tissue wound to heal and the rhinitis to sleep. Cartilage must be added or removed during the operation.

Prior to surgery, cartilage strength, bone and skin strength are checked, and since cartilage is usually always needed, the amount of cartilage present is also assessed by the surgeon. The surgeon uses a 3D imaging program to show you what your nose will look like after surgery. The whole surgery may take up to 4 hours and is performed under general anesthesia.

The two main techniques for rhinoplasty are open method and closed method. Both operations are performed under general anesthesia, and you may need to stay in the hospital overnight.

In the open procedure, the surgeon makes incisions through the nostrils, and then separates the skin of the nose from the back cover of the bones and cartilage so that he can see the entire structure of the nose. The open method is mainly used in secondary or reconstructive rhinoplasty.

In the closed method, the surgeon makes incisions in the coccyx, which is the vertical tissue that separates the nostrils, and changes the nose as desired. One of the advantages of the closed method is that there will be no visible wounds after the operation.

Closed nose surgery is the first choice of rhinosurgeons in some rhinoplasty surgeries because of some of its benefits.

In closed nose surgery, only the appearance of the nose is removed and there are not many changes in the structure of the nose, so people who apply for rhinoplasty in this way should have realistic expectations from the results of this surgery.

The most suitable people for this rhinoplasty are people whose nose bridge is symmetrical and their nose tip is proportionate and their nose defects are generally minor.

The difference between open and closed nose surgery

In general, the first choice of nasal surgeons for nose job in Iran is open nasal surgery. In open nasal surgery, the surgeon has more control over the nose and it is possible to apply complex changes on the nose. Also, due to the complete lifting of the nasal skin from the skeleton under it, the rate of swelling and bruising is higher. 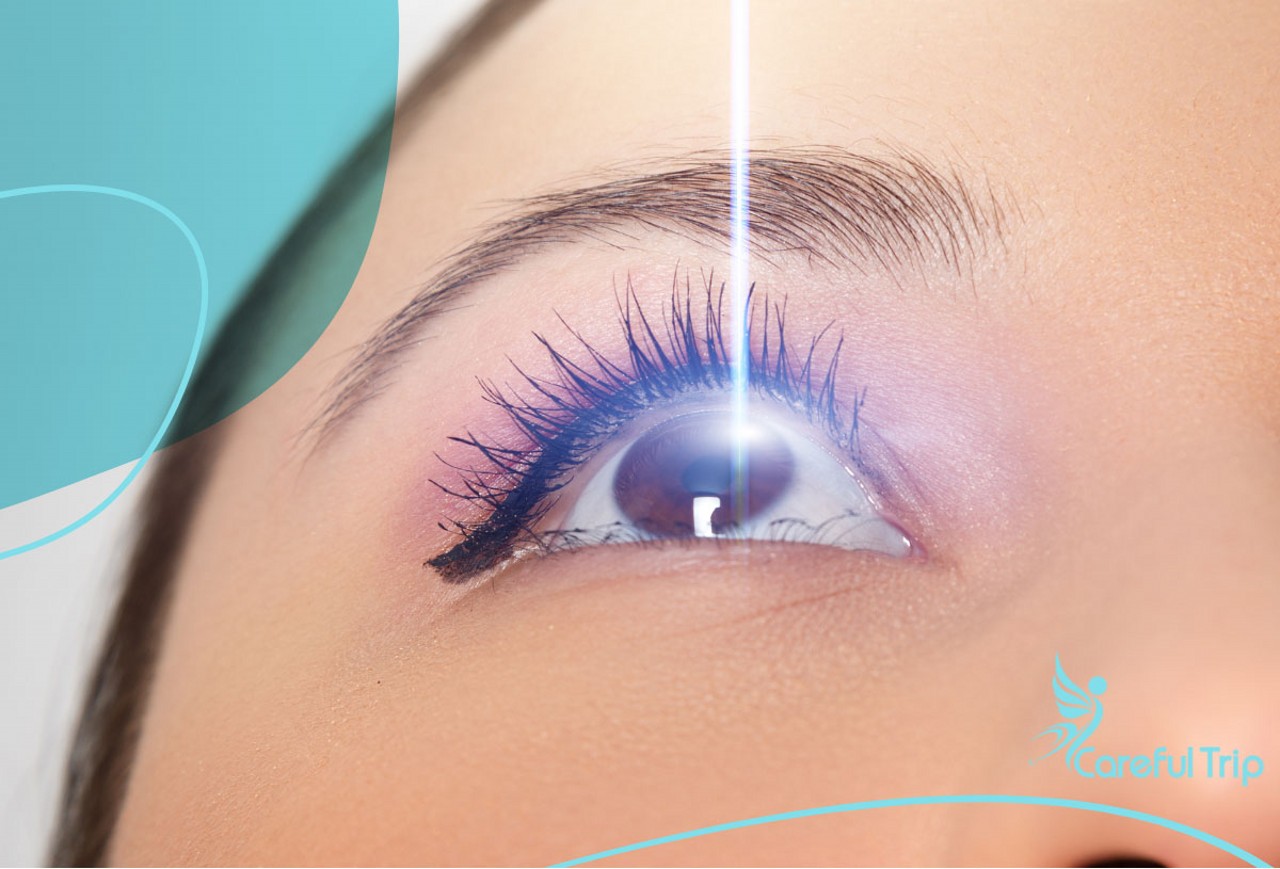 How to prepare before rhinoplasty?

Why choose Iran for rhinoplasty?

Iran Beauty Clinics provide quality services and advanced facilities to patients, and patients can benefit from the latest medical and beauty services. Many people from all over the world trust our skilled doctors, and prefer to do their nose job in Iran and at the same time enjoy the many tourist attractions of Iran.

In recent years, Umbilicoplasty or Belly Button surgery in Iran has become one of the most popular types of cosmetic procedures. Iran is one of the best plastic surgery destinations due to the presence of skilled surgeons, well-equipped hospitals and medical centers. These elements make the country one of the most important contenders in the field of health care providers.

ftm_adminhttps://www.fashiontalemagazine.com
Previous articleWhy should you choose Iran for medical services?
Next articleSEO Backlink

what is autumnal asthenia?

Autumnal asthenia is a mild disorder associated with the organism's difficulty in adapting to the changes of the new season. Despite being a temporary syndrome,...
Read more

some tips to help our son regain all his energy

To find solutions, we must try to identify the main symptoms. Only in this way will we face this new situation to handle it...
Read more

what is autumnal asthenia?

Autumnal asthenia is a mild disorder associated with the organism's difficulty in adapting to the changes of the new season. Despite being a temporary syndrome,...

some tips to help our son regain all his energy

To find solutions, we must try to identify the main symptoms. Only in this way will we face this new situation to handle it...

Is pumpkin toxic to dogs?

Pumpkin or "squash" are terms commonly used to refer to various species of large, hard-shelled berries. The varieties belonging to the Cucurbitaceae family (Cucurbita),...
Style

Copyright @tagDiv | Made with Newspaper Theme